THE China-Pakistan Economic Corridor (CPEC), which is a process of revolutionary improvement of economic conditions not only for Pakistan and China but for the entire region, is causing great uneasiness to India and it is openly speaking out against this project.

India has invested heavily in Afghanistan during the U.S. occupation, but it was not an investment in a better and more stable future for Afghanistan. On the contrary, India at the invitation of U.S., was taking its share from the cake of Afghanistan.

India’s share in Afghanistan was what it has received from the U.S. patronage. India has no territory with Afghanistan nor has any language or cultural ties. India’s interest in Afghanistan is not only surprising; it is also a cause for concern.

Pakistan is striving for peace in the region, while India is pursuing a negative policy of anarchy. In the past, Indian intervention has made Afghanistan a centre of terrorism for many countries in the region, including Pakistan, and even today, India is on the verge of plunging the region in the fire of anarchy.

For India, which is dreamt of a government in South Asia through instability, mistrust and tension, CPEC is proving to be a breach of India’s plan, which is why India is hesitant to push for CPEC.

The CPEC projects are connecting South Asian countries through deep ties and mutual interests, and India, which was trying to prove itself as the head of the region through the weak capitals around it, has now escaped by Indian influence.

India can turn its failure into success by intervening in Afghanistan, but circumstances are showing that India’s strategy is about to be reversed.

In fact, Afghanistan has practically slipped out of the hands of India, which India cannot stand. Pakistan needs to be more vigilant than the defeated India. Evidence of India’s involvement in a series of terrorist incidents has been found in the country in the recent past. In this context, there are fears that more similar incidents could be carried out by the enemy.

Our institutions have the capability to thwart India’s overt and covert attacks in a timely manner and we are confident that India will fail in its negative politics and vile game. India has invested as much as it wants to sabotage CPEC, but it has not been possible to harm CPEC and isolate Pakistan at the diplomatic level.

The most reasonable thing for India is to find a solution to resolve all issues through dialogue and to benefit by joining the great project of CPEC, not to oppose it unjustifiably.

Pakistan has always promoted peace in the region and has not wanted to get involved in any regional conflicts.

India has always been involved in hateful activities to weaken Pakistan economically and politically, but its dreams have not been realized.

Pakistan is the only country that India sees as an obstacle to regional expansion, so it is working against the CPEC project.

In this situation, deep friendship and mutual trust between Pakistan and China is required to ensure the completion of an unprecedented development project like CPEC as soon as possible, as progress on CPEC can extinguish the light of India’s negative politics in the region. 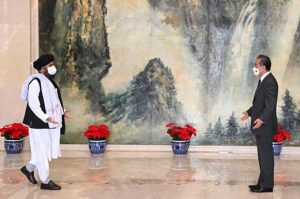 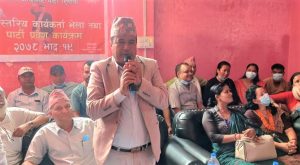 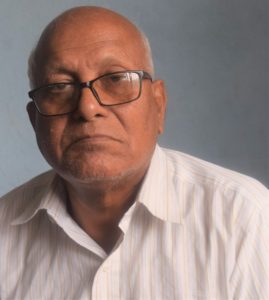 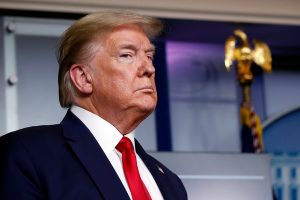 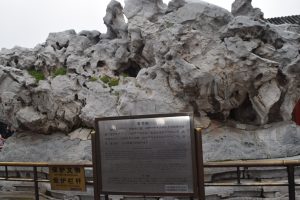