The calling off of the tour by the New Zealand cricket team just before the start of the game was shocking for everyone particularly cricket fans of this cricket loving nation. The team arrived on 11 September 21. A foolproof security was extended. The NZ team carried out practice sessions as well.

However, on a flimsy threat, the NZ team cancelled their tour, leaving behind many speculations. This unilateral abandoning of the visit has set a wrong precedent. If there was any security threat the NZ management should have shared it with Pakistani authorities.

Cancellation, if required, should have been announced from PCB instead of the NZ team.

The victim of this ugly exit is Pakistan’s cricket, which is in revival phase in Pakistan. A brutal attack on Pakistan was made on March 3, 2009 when terrorists opened fire on the visiting Sri Lankan team as they were heading for a test match in Lahore.

Recently, Pakistan cricket paid a heavy price and international cricket was banned until the final of PSL was held in Lahore in 2017 where international players such as Sir Viv Richard were highlights of the game.

Moreover, teams from Zimbabwe, South Africa have also played in Pakistan during this revival phase. Now on the basis of an unknown alert the visiting team opted to abandon their tour. As a result of this UN-ceremonial exit, the PCB has to bear a huge financial loss besides reputational loss.

Now the English Cricket Board has also cancelled their tour of Pakistan. Our response could have been more calibrated and more reasonable.

Instead of blaming that someone has hatched a conspiracy against us and New Zealand has become a partner in this conspiracy, we should have used better language and that too should have been communicated by a diplomatic organ.

Although there are a number of speculations regarding cancellation of this series, however, the truth has yet to come. But what is clear is media hype, war of words and war of narrative against Pakistan which has accentuated after Taliban ascendency in Kabul.

After removal of the pro-Indian government in Kabul, Indian media has unleashed an aggressive campaign to blame Pakistan as a militancy harboring country.

It is a fact that the Afghanistan armed forces have completely failed to thwart Taliban move to enter into the capital. Investment in Afghanistan by India has been spoiled due to regime change in Kabul. Against the ground realities the Indian media is constantly blaming Pakistan for involvement in the Panjshir valley fight and supporting the Taliban against Ahmad Masood’s forces.

Pakistan has the fifth largest population of the world. Pakistan is land of hardworking farmers, labourers, fishermen who are the true face of Pakistan. These hardworking people earn their livelihood from the soil of this country.

Pakistan is producing high quality Basmati rice, mangoes and citrus. Our cottage industry is producing international standard exports and contributing enormously towards national exchequer. A rising, progressing and safe Pakistan is at the heart of every Pakistani.

Abandoning a cricket match at Rawalpindi has its own connotations. The city hosts military headquarters and is regarded as the most fortified city of the country. Pakistan is a resilient nation. The nation has full confidence in the security apparatus of the country.

The state and people have jointly defeated the monster of terrorism. Abandoning of the cricket series has hurt everyone in Pakistan. Cricket is part of our DNA. However the nation will bounce back. The incident is a catalyst to improve as a nation, to move forward and rise. 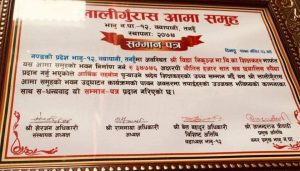 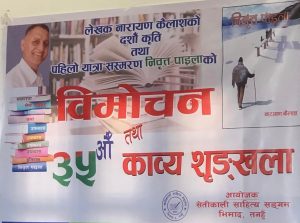 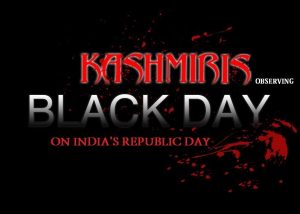 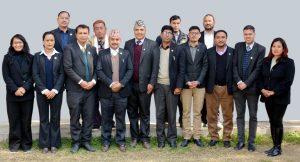 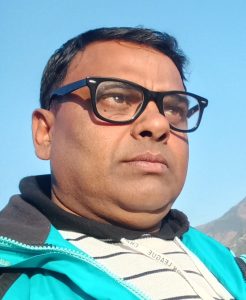