CHINA–Pakistan Economic Corridor is a collection of infrastructure projects that are currently under construction throughout Pakistan. Originally valued at $46 billion, the value of CPEC projects is now worth $62 billion. CPEC is intended to rapidly modernize Pakistani infrastructure and strengthen its economy by the construction of modern transportation networks, numerous energy projects, and special economic zones. On 13 November 2016, CPEC became partly operational when Chinese cargo was transported overland to Gwadar Port for onward maritime shipment to Africa and West Asia, while some major power projects were commissioned by late 2017.

A vast network of highways and railways are to be built under the aegis of CPEC that will span the length and breadth of Pakistan. Inefficiencies stemming from Pakistan’s mostly dilapidated transportation network are estimated by the government to cause a loss of 3.55% of the country’s annual GDP. Modern transportation networks built under CPEC will link seaports in Gwadar and Karachi with northern Pakistan, as well as points further north in western China and Central Asia. A 1,100 kilometer long motorway will be built between the cities of Karachi and Lahore as part of CPEC, while the Karakoram Highway between Rawalpindi and the Chinese border will be completely reconstructed and overhauled. The Karachi–Peshawar main railway line will also be upgraded to allow for train travel at up to 160 km per hour by December 2019 Pakistan’s railway network will also be extended to eventually connect to China’s Southern Xinjiang Railway in Kashgar. The estimated $11 billion required to modernize transportation networks will be financed by subsidized concessionary loans.

Understanding what the China-Pakistan Economic Corridor (CPEC) is and what it means for the socio-economic development in Pakistan is becoming critical, especially when such a rational opportunity is termed a romance by some and a threat by others. There is no doubt that CPEC is just one of the six economic corridors envisioned under the One Belt One Road (OBOR) initiative for closer economic ties, deeper cooperation and greater space for development. Shedding all kinds of negativity, Pakistan must capitalise on its geostrategic location by fully optimising its potential to grow without any unfounded fears and apprehensions.

OBOR initiative was floated by China in 2013 to support policies for economic integration of Asia, Europe and Africa through various projects, holding infrastructure development at its core. Based on its own experience, China believes that strengthening connectivity will lead to regional economic development. It is already involved in Europe with a special focus on Central and Eastern Europe and Mediterranean countries. Major OBOR projects in Europe primarily cover establishment of port terminals and railway tracks. This increasing Chinese influence in Europe is also showing its effects on European diplomacy which is showing a shift in the economic alignment of Europe from the United States to China.

In Asia, CPEC is so far the most successful and delivering example of the OBOR initiative. As China is looking for a larger global buy-in to OBOR, success of CPEC is of critical importance. Accepting the reality that China is leading the world economy, no logical thought can suggest not to become a partner in success. The world is fast realising the importance of geo-economics, which must take precedence over geopolitics, especially in the context of what is happening in the United States post-Trump, the fears in Europe related to post-Brexit and the way leaders are inspiring their nations following a forward looking global economic agenda.

The larger political consensus on CPEC in Pakistan points towards a realisation of the fact that economic development takes lead when it comes to choose between politics and economics. In this consensus lies a hope for Pakistan’s bright future. The current time asks for the learned and wise in the country to focus their energies on spreading the positivity by making their audience realise the potential the Pakistani nation has to best utilise the opportunity at hand in the shape of CPEC for changing its fate.

Pakistan must not look at it as a threat or ignore the rare opportunity rather while reviewing the option seriously and judiciously, make its full use. Chinese growth during the last 20 years has remained very impressive, but Pakistan unfortunately lost the same 20 years. Making use of the current acceleration in the economy, Pakistan can save the future 20 years learning from the Chinese experience. Infrastructure development, planned urbanisation and developing the less developed areas helped China in achieving its overall development objectives. Principles like following single direction; showing discipline; and feeling responsibility supported the Chinese vision. The power supply situation in China was not good in the early nineties but during its initial development phase, China followed the strategy of “first build, and then clean and protect” to overcome its power deficiency. Allowing an equitable excess to financing and ensuring recovery through the participation of local bodies turned out to be a successful model. Maintaining the pace of infrastructure development, China did not worry much about the financial risks associated with project lending which is understandable given the allied economic activity generated through such mega projects. In the second phase of development, China shifted its focus towards bringing innovation in transportation, infrastructure and financing sectors. All these approaches are well tested, and have lessons for Pakistan.

China is extending a close cooperation under CPEC, ignoring any kind of negative impact of internal issues and challenges faced by Pakistan, which tags an exceptional status to this relationship. For the developing countries, bilateral economic ties are mostly of a fragile nature and always stay under a looming threat of non-economic situations. It has been seen in the past that anything unusual happening in Pakistan would raise fears of direct impact on the economic cooperation mechanisms, but that is something hard to find in the economic cooperation between Pakistan and China. This fact is not a minor one to ignore as it is believed that sustainable and long-term planning is critical for real growth and development, and that is only possible if trust levels are high enough to discredit the negativities surfacing all the time.

The exceptional and rare unified approach shown by different administrations in Pakistan towards CPEC has proved quite supportive in maintaining the confidence of its partner — China, intact and high, which was feared to wither by many. At the same time, it has helped in blocking the apprehended negative impact of an all-out effort made to malign the project by the forces threatened by the socio-economic development of Pakistan. CPEC — a win-win project of high value, is here to add to the country’s long-term growth requiring due attention and focus with proper planning and professional management, and now it is the responsibility of the policymakers and implementers in Pakistan to translate the associated vision into a reality 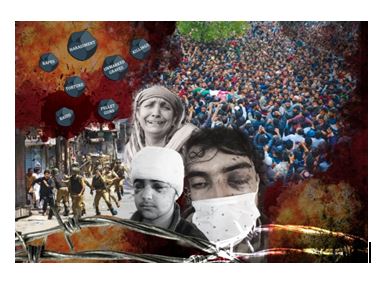 Jammu and Kashmir: A Victim of Geopolitics 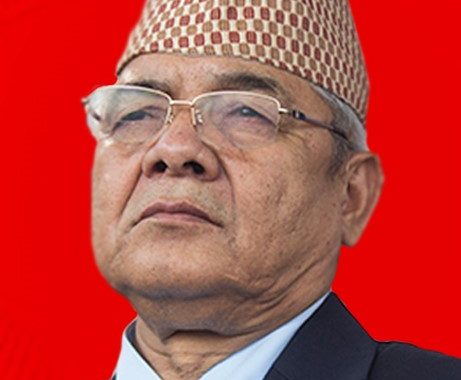 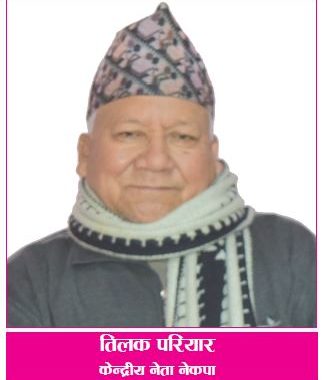 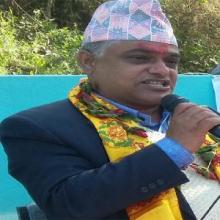